Science Confirmed: Ultraprocessed Foods Cause Weight Gain – Here’s What to Eat Instead 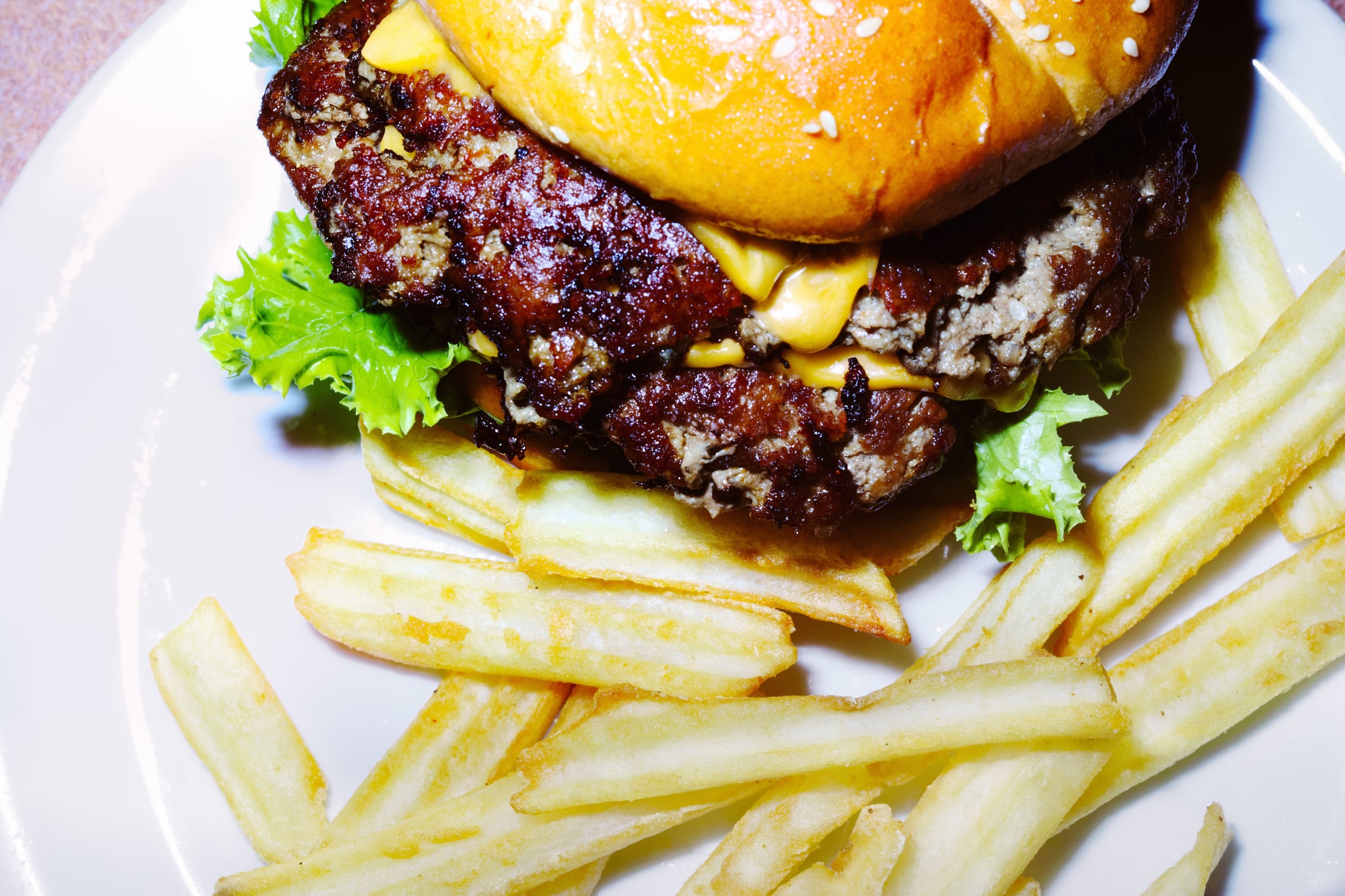 Keto, Paleo, low-carb, vegetarian, vegan — there are so many diets out there, almost all of them purporting weight loss benefits. Yet the one thing most diets have in common is the recommendation to avoid ultraprocessed foods. It’s not an easy feat. You know how some people recommend sticking to the “sides” of the supermarkets (the produce, dairy, and meat sections)? That’s because the vast majority of your average grocery store is taken up by boxes and bags of unhealthy, packaged, overprocessed foods. According to a 2016 study, almost 60 percent of the American diet is made up of these highly processed products.

Now, researchers have confirmed what’s been long suspected but never proven: ultraprocessed foods, in and of themselves, drive weight gain. This might not sound revolutionary, mostly because past research has pointed out a correlation between the rise of obesity and the rise of ultraprocessed foods. But this study, conducted by the National Institutes of Health (NIH), proved that it’s not only because processed foods have more sugar, salt, or fat. The researchers controlled for all of those, plus carbs, protein, fiber, sodium, and total calories offered.

The two groups were divided equally between men and women, and they all lived at the NIH facility for four weeks — the full duration of the study — to ensure complete control over their diets. Each group was given three meals a day, “designed to be well matched across diets for total calories, energy density, macronutrients, fiber, sugars, and sodium,” the study said, and allowed to eat as much as they wanted. At the end of two weeks, the ultraprocessed group switched to an unprocessed diet, and vice versa.

On average, the ultraprocessed group ended up consuming 508 more calories per day, most of that coming from carbs and fat; participants ended up eating about the same amount of protein in both groups, which might support what’s called the protein leverage hypothesis: that people will eat until they meet their protein needs. Despite eating more at meals (especially breakfast and lunch), the ultraprocessed group didn’t rate their food as any tastier than the unprocessed group. They also tended to eat faster, which has been shown to result in higher calorie consumption.

What Are Ultraprocessed Foods?

It’s worth reviewing the differences between unprocessed, processed, and ultraprocessed food products, because they’re pretty big. The study used the classifications set by NOVA, a categorization system based on the amount of processing in foods.

What Did They Eat?

Now, compare it to this breakfast for the ultraprocessed group:

Sure, it’s less healthy than the unprocessed breakfast, but it’s not like they were eating Froot Loops. (You can read the full meal plan for each diet online.)

The takeaway here is a simple one: ultraprocessed foods, even the ones that don’t seem as bad, can and do contribute to weight gain if you make them a regular part of your diet. The good news is that the swaps can be simple — fruit and yogurt for cereal — and just as satisfying and delicious, if not more so. This two-week clean-eating guide, made up of all whole foods and tasty homemade recipes, is tailor-made to help you avoid those extra calories and head for a healthier lifestyle.

Here’s When You Should Be Concerned About Your Muscle Soreness, According to 2 Experts

I Took a Very Expensive Shortcut to Lose Weight For My Wedding, and I Totally Regret It